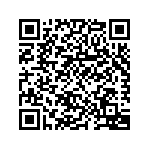 The reason behind a jaw surgery