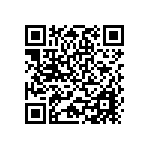 The “timing” of treatment: a controversy 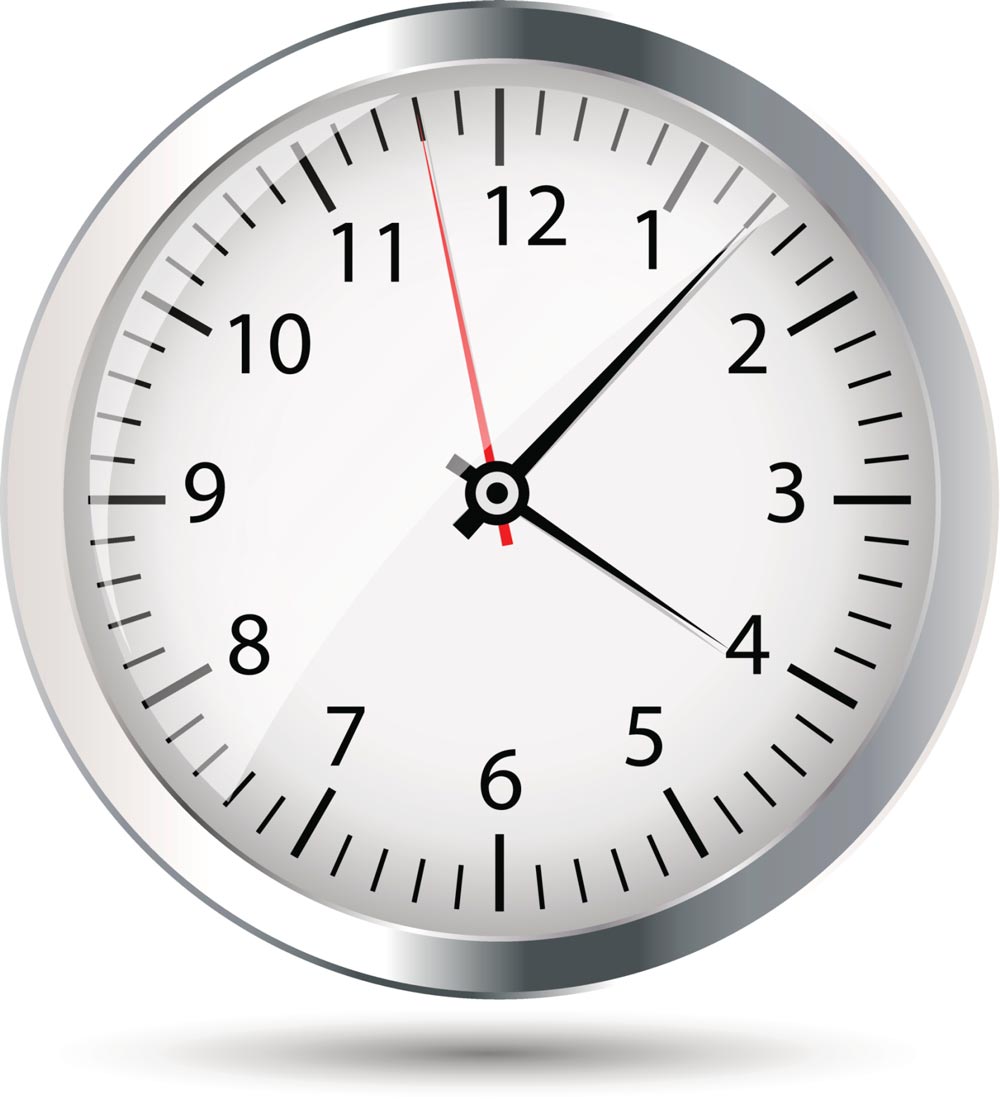 Can we grow a mandible orthodontically?