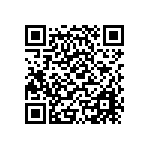 Anodontia: congenital absence of one or several teeth